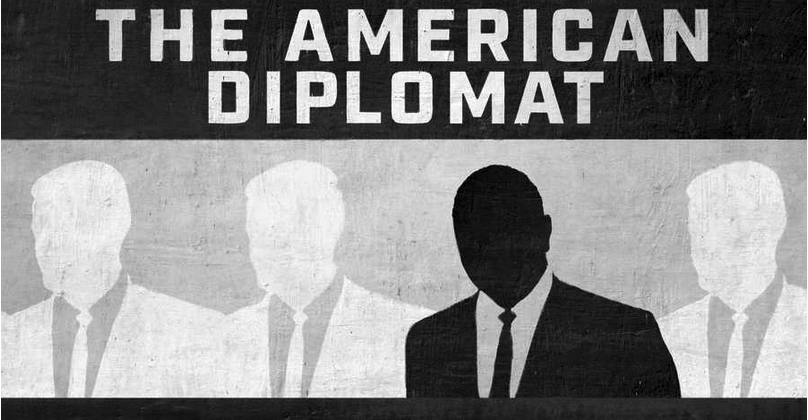 The American Diplomat explores the lives and legacies of three African-American ambassadors — Edward R. Dudley, Terence Todman and Carl Rowan — who pushed past historical and institutional racial barriers to reach high-ranking appointments in the Truman, Eisenhower and Kennedy administrations. At the height of the civil rights movement in the United States, they were asked to represent the best of American ideals abroad while facing discrimination at home. Through rare archival footage, in-depth oral histories, and interviews with family members, colleagues and diplomats, the film paints a portrait of three men who created a lasting impact on the content and character of the Foreign Service and changed American diplomacy forever. Directed by Leola Calzolai-Stewart, narrated by Andre Braugher, and executive produced by Cameo George, The American Diplomat premiered on Tuesday, February 15, 2022 on AMERICAN EXPERIENCE on PBS, PBS.org and the PBS Video App. Dr. Michael Krenn is a Professor of History at Appalachian State University and the author of Black Diplomacy: African Americans and the State Department, 1945-1969, the book that inspired The American Diplomat.